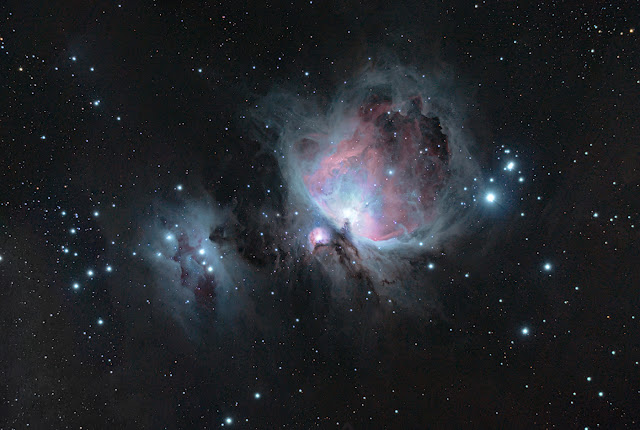 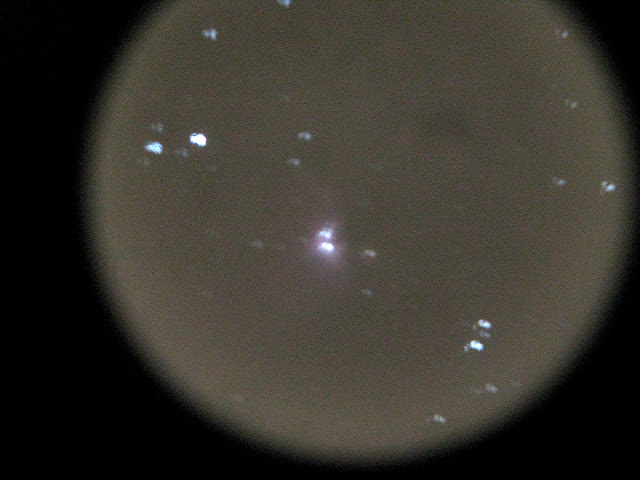 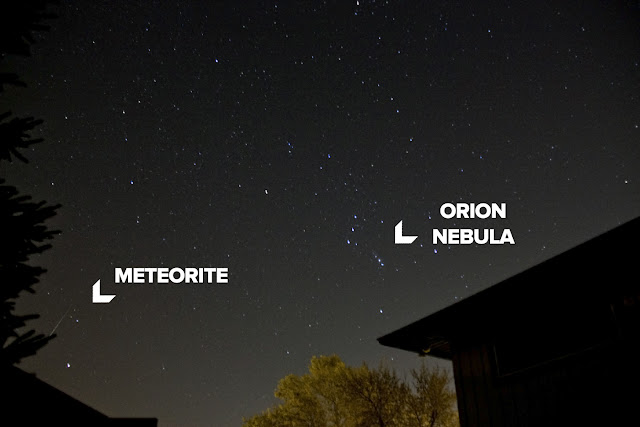 My Attempt at the Soul Nebula 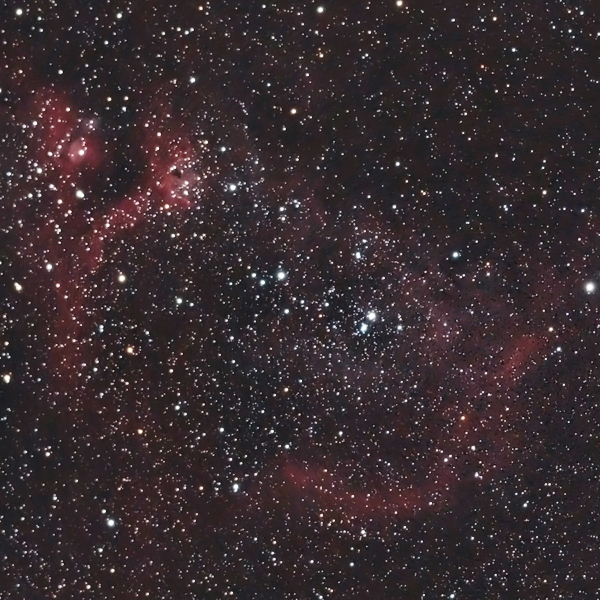 Okay, I realize that the image above isn’t very impressive. My darn unmodded Canon Xsi isn’t picking up the reds the way an astro-modded one would. I think another 2 hours would really help.  It’s always a delicate balance between pulling out data and keeping noise under control when processing an astro-image.

Thanks to a friend at my Astronomy Club, (RASC Niagara Centre) I have been given a few invaluable tips to progress my astrophotography knowledge further.  Namely by using the Backyard EOS software for acquiring images in the field.

Currently, I use Canon EOS Utilities to run my camera and has been working fine, but Backyard EOS has features catered towards astrophotographers.  The main feature I am interested in is dithering.

Another thing I am excited to try is stacking my raw files in photoshop rather than deep sky stacker. I have recently upgraded to Adobe Photoshop CC, and so far I am loving it. The updates to  Adobe Camera Raw (ACR 8.2) and improvements to the sharpening tools are outstanding. 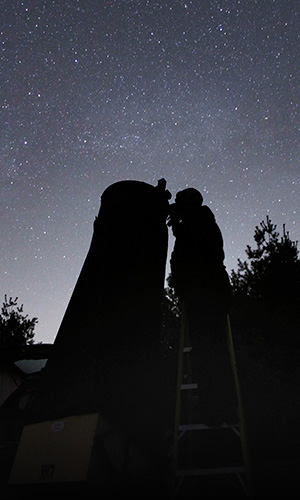 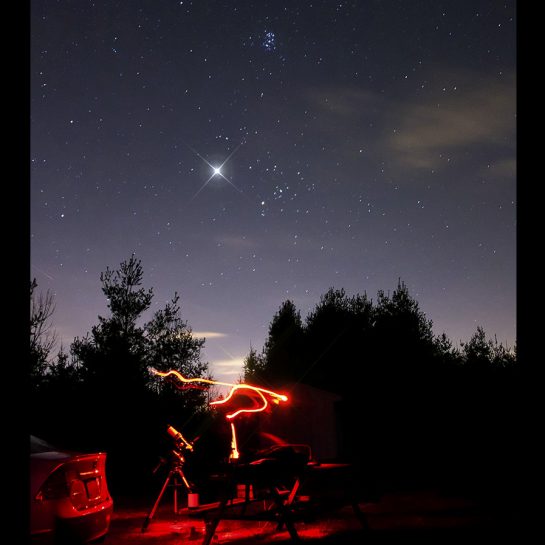