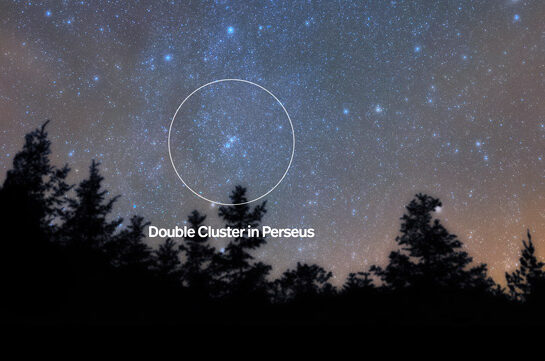 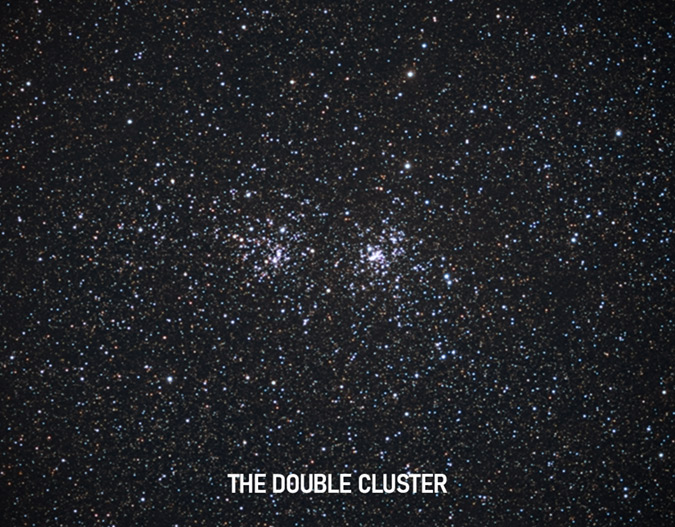 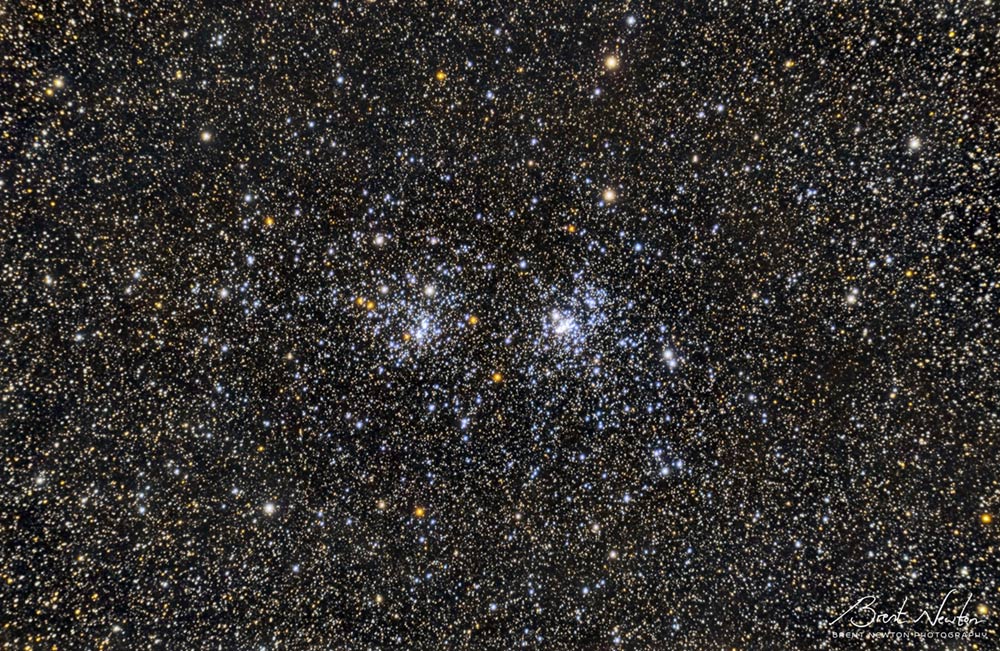 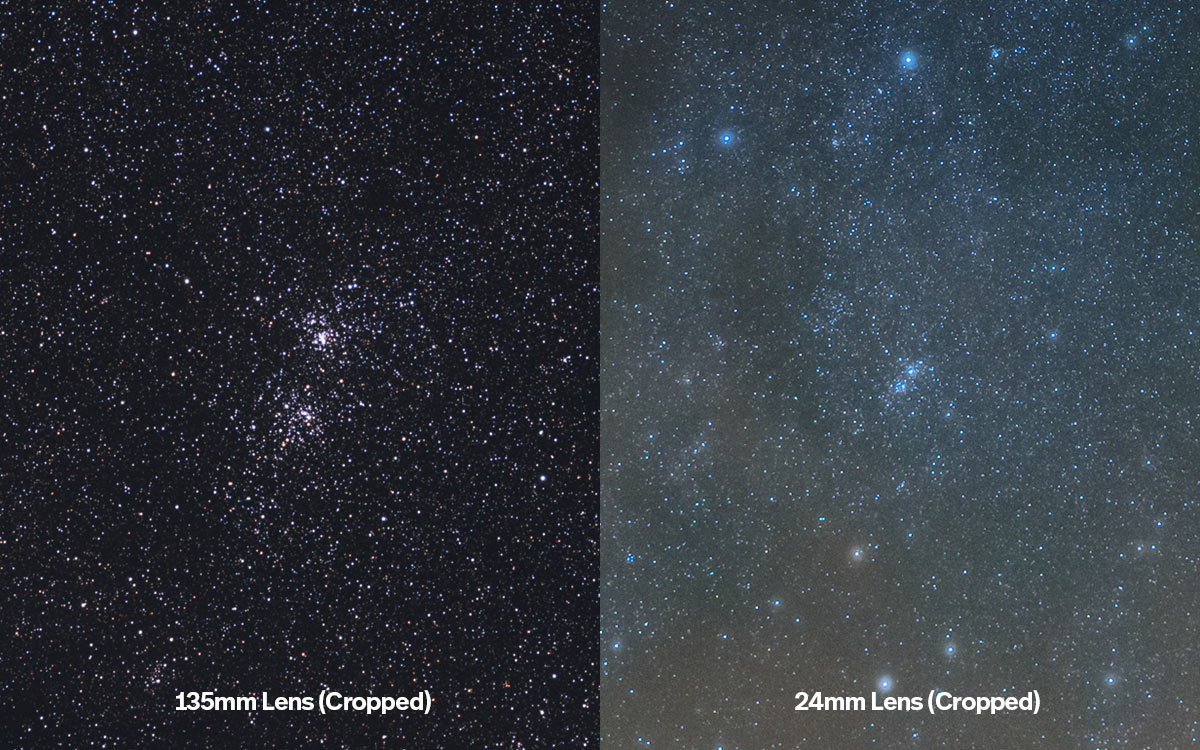 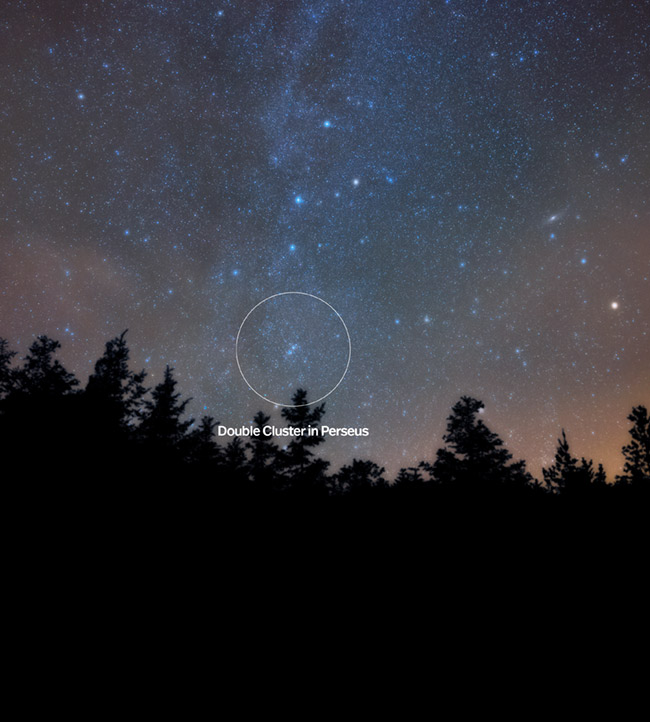 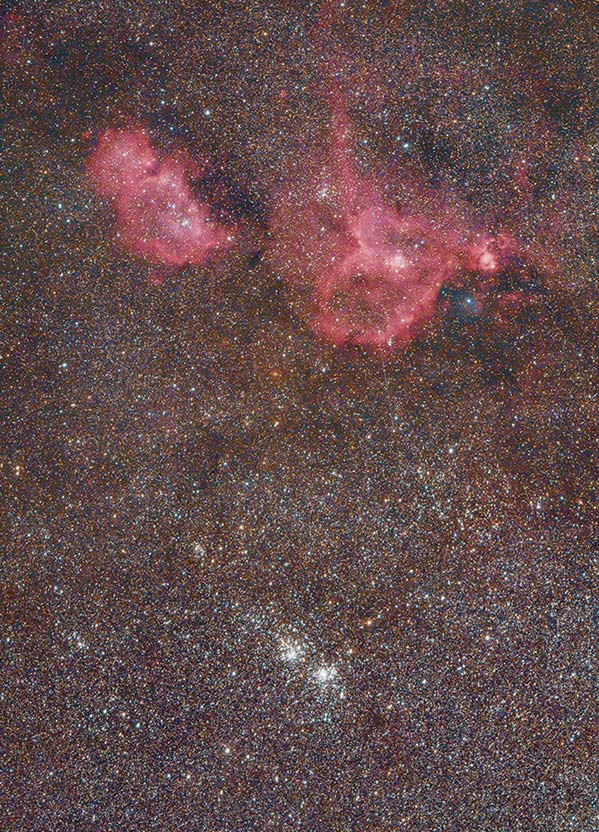 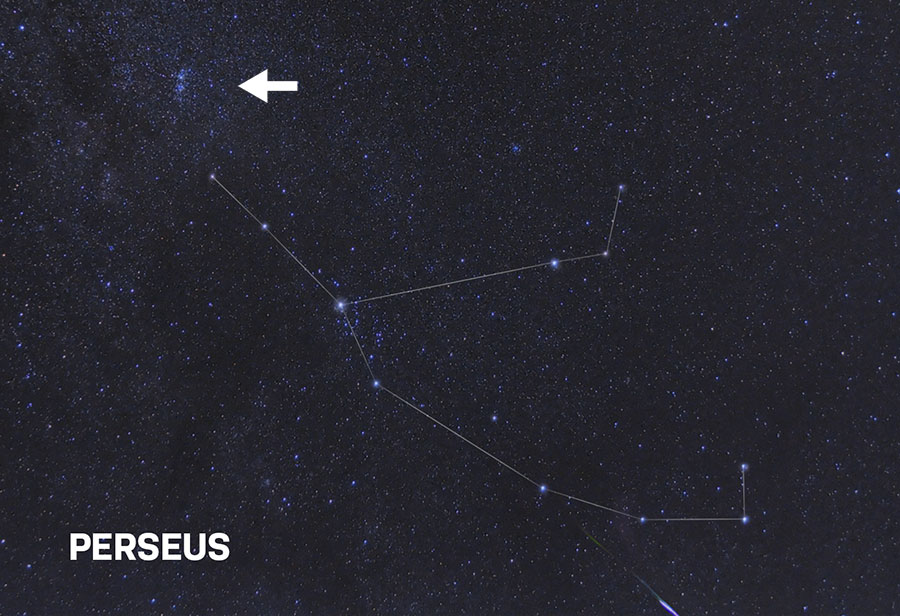 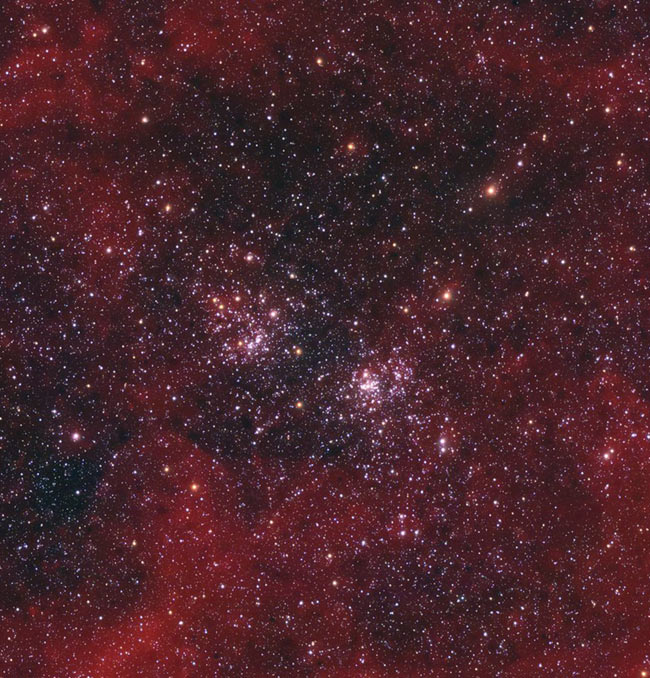 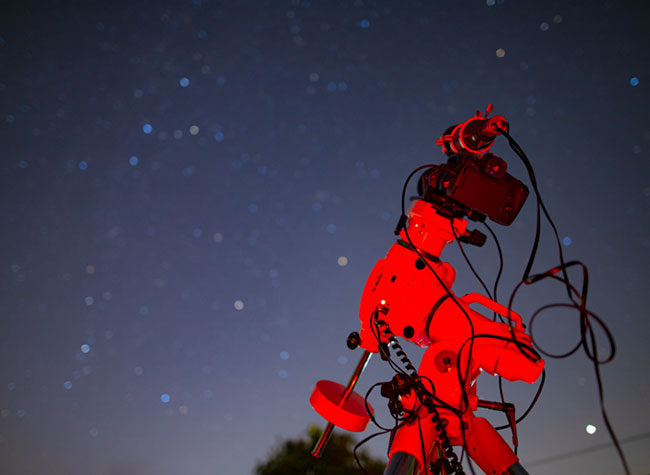 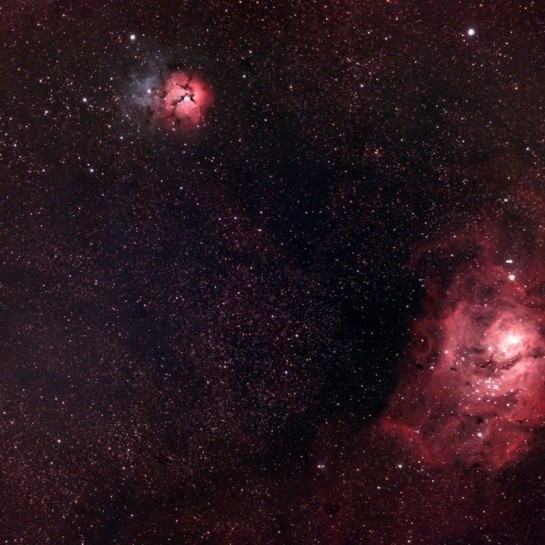 Astrophotography from a Light Polluted Backyard

Summer would not be complete without spending a night enjoying the dazzling beauty that is the constellation Sagittarius. The “teapot” asterism just clears my fence to the south of my backyard in central St. Catharines. From my latitude, August is my last chance to image the many star clusters and nebulae that populate this area.

Last night, I set out to gather as much light on the Lagoon Nebula and the Trifid Nebula as possible before they dipped below the trees. With the nights being so short at this time of year, it is important to have your astrophotography equipment setup process down-pat.

As soon as Polaris is faintly visible in the North, I begin my calibration and alignment process on my trusty Sky-Watcher HEQ5 mount. 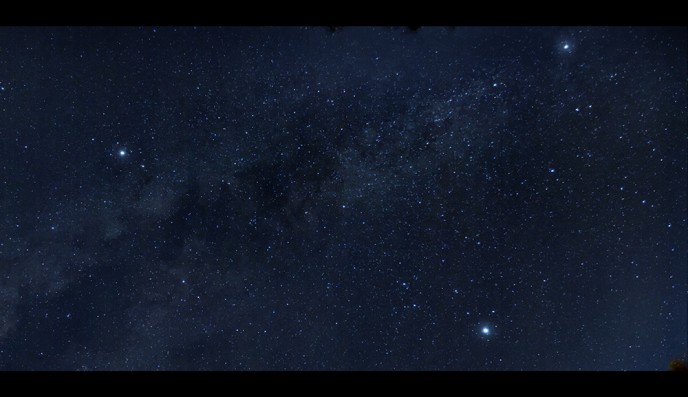 In the photo above, you can see the Summer Triangle asterism as seen from my backyard. This photo was processed extensively to reduce the light pollution present from my city backyard. When shooting through the glow of a bright city, it if often best to shoot your deep sky targets when they are directly overhead to avoid the light dome.

I should mention, that the third-quarter moon rose at midnight last night. (I ended my imaging session at 11:30pm) Enhanced detail and better contrast would be easier to pull out of this image if my imaging session took place closer to the new moon.

Light pollution is also a major factor where I live. My backyard lies within the border of a red/white zone for light pollution (Bortle Class 8). Surprisingly enough, however, I can still just barely pick out the Milky Way with my naked eye.

To compensate for this unfortunate reality, I use an IDAS Light Pollution Filter to help block out the unwanted light from the street lights and porch lights that surround me.

The Trifid and Lagoon Nebula in the constellation Sagittarius

With my brief window of opportunity, I was able to take (14) 210 second exposures at ISO 800 with my modified Canon Rebel Xsi. Once stacked, the total exposure length equaled a whopping 49 minutes!

Despite the challenges mentioned above, I think I was able to produce an acceptable image of this summertime deep-sky treat. My 80mm telescope offers the perfect opportunity to capture both nebulae in the same field of view.  This will likely be the last photo taken in this rich and starry area of the Milky Way until next year, when it rises again in the Spring. 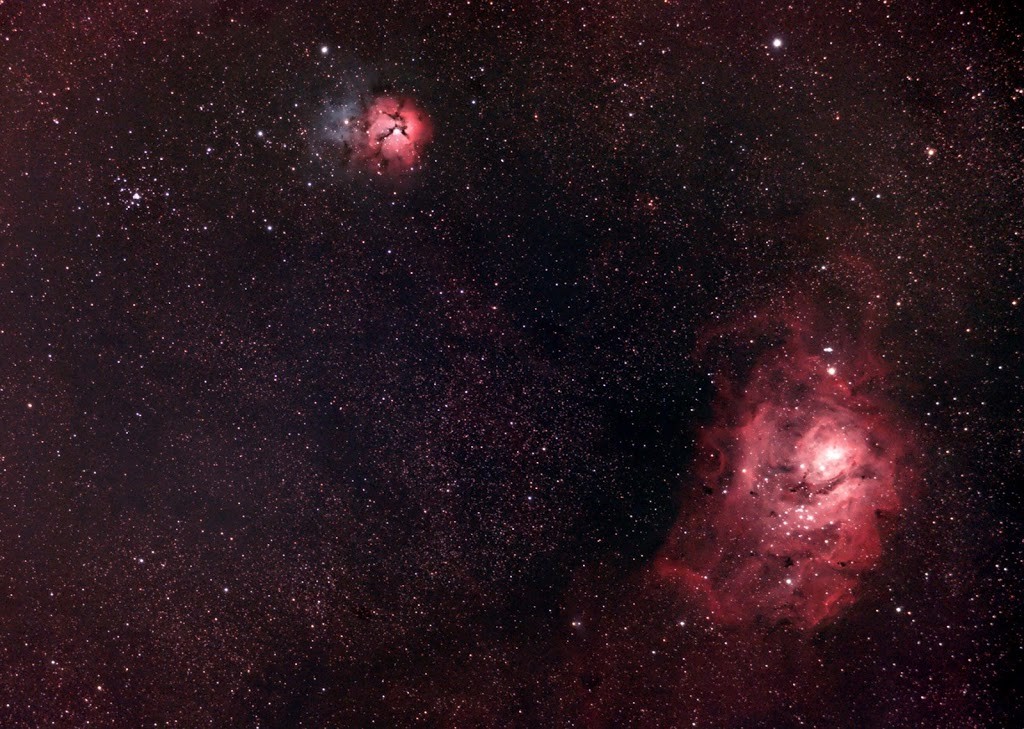 M8 and M20 in Sagittarius 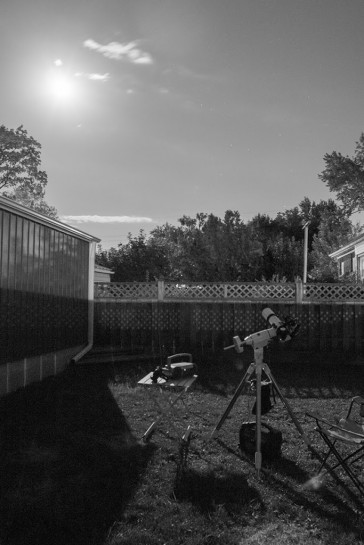